And I'll Personally
Help You With Women...

Whether you're looking for "that one special girl" - or
you want to just have fun and play the field...

I'm betting you've had moments
where you simply did NOT know
what to say or do.

First, let me give you the bad news...

You've Probably Blown Countless
Chances With Woman Who Were
Initially Very Interested In You!

Talk to any decent-looking woman and she'll tell you that there are a lot of guys she's interested in initially... until they open their mouth!

Because most guys simply aren't clued in on... how to approach women naturally... what to say when asking for her number... how to text her... where to go on the first date... what to do with her on the date... when to go in for the kiss...

And it's hard, because there's so much conflicting info out there. One dating guru says this... another says that. Who are you to believe?

In my (admittedly biased) opinion, you can never go wrong with a woman who understands what you as a man are going through...

Then you get the best of both worlds. You get the real, actionable advice that you need as a man... balanced with the wisdom of an experienced women.

And that brings us to the good news...

For the first time, I'm willing to personally coach you through ANY situation-helping you better attract any girl you meet or know, guaranteed!

I'll coach you step-by-step-via email-so that you say and do all the right things with women. Whether... 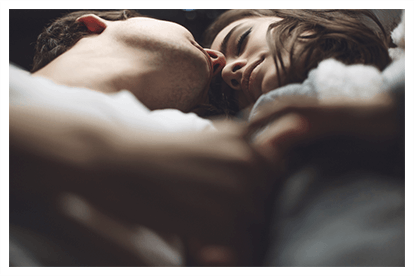 Again, there's sooooooo many different questions and situations that come up.

You'll never get lame cliches from me-like "Women want a nice guy" or "just be yourself" that most women will tell you... because again, I'm renown for coaching guys-it's my business and mission to actually get you RESULTS.

I believe my long list of media appearances and testimonials prove I'm pretty darn good at it.

In fact, running my business, doing press and so many other things meant I could never offer this before. But after getting flooded with endless inquiries and requests for help, I decided to carve out some time in my busy schedule-in order to take a select few guys to the next level.

Will you be one of them?

Let me help you!

Get The Girl (or Woman!) You Want - Without Shyness or Fear of Rejection!

To apply for this program, simply CLICK HERE or use the button below and you can begin.

Note that space is limited (it's me personally answering these emails, and I only have so much time!) - and I reserve the right to accept you into the program...

...Or refund your money, depending on whether I think you're serious-and whether you'll use this power to make women happy.

(I'm a girl too, so I don't want guys who will just use my advice to mistreat women in any way!) 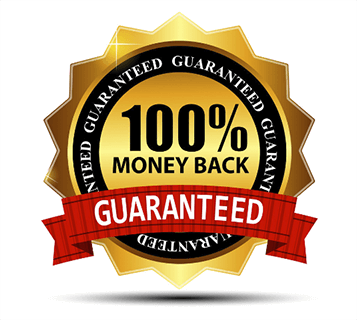 What Men Are Saying

I gave your advice on escalation (i.e. don't be flat; take the conversation somewhere) a try; got a response almost instantly. Nice.

Marni enabled me to simultaneously be confident and authentic. This is a tough combination for those of us who are also perfectionists. However, her coaching shines a light on what makes you uniquely attractive and how to communicate these qualities. Thanks for allowing me to finally be me.

When I started with you, I was lacking in a lot of confidence and very tentative in approaching women and asking for want I wanted. Since then, I've gotten much better in approaching, escalating and, in particular, asking for what I want. I want to thank you for the coaching. Randy

Exciting news. With the help of your programs and e-mail coaching, I now have a girlfriend.

She awesome! Very cute, highly intelligent, loves to be outdoors, and most importantly is a good person.

With that said, I think it is time for me to cancel my e-mail services :(.

Thanks for all of the help!

Here's everything you get as part of this service:

Enrollment Is Nearly Full Already- Get One of The Last Remaining Spots...

When you CLICK HERE or on the button below, you'll be taken to a secure checkout page.

Enter your info and you'll get the secret email that goes directly to me so I can begin asking questions.

It's only $469/month for each month and you can cancel at anytime.

Which is a steal-if you're like most guys-because I can easily save you that much each month on dates and going out to the
wrong places...

Not to mention the priceless benefit of knowing what to do and say in ANY situation... the confidence that comes from that...
avoiding the pain of rejection...

...And best of all, the amazing feeling of finally having the girl (or multiple Woman!) you want, in your life-or in your arms.
Or bed ;)

It's up to you. Get started today by CLICKing HERE or the button below, and I'll look forward to your first email.

Remember, a man who understands women will win the attention of any woman he wants. Become that man today!