Here is my list of 10 Things Every Man Must Know About Quality, Beautiful Women: 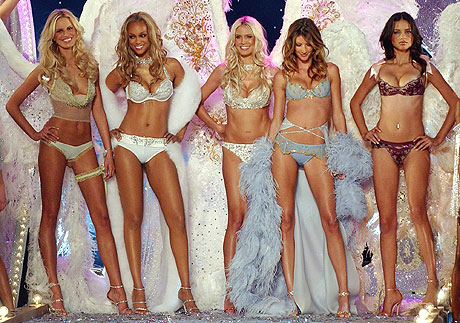 1a)  They don't have secret powers.

1b)  They don't have secret knowledge that you don't have.

2)  They don't walk around with an attitude all the time.

4)  They do have the same insecurities and vulnerabilities as other women.

5)  They have brains and want to have interesting conversation — just like all the 5's, 6's and 7's in the world.

rsation, his confidence, his masculine presence and his ability to lead a woman.

8)  They don't want to be approached with some compliment about their looks.

9) There is no right THING to say to a beautiful woman.

10)  Like all other women, beautiful women are just PEOPLE.