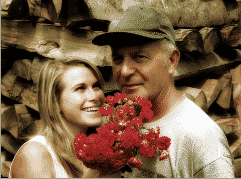 I'm putting an end to a horrible rumor right now!!! The rumor that states that it is creepy to date younger women.

First – It's not at all. In fact, many women I know date men who are considerably older than them. AND NO it's not for their money or social status.  These men are normal men with normal jobs.

Second – You only think it's creepy because of what you fear others might think of it. The only one you have to answer to is YOU. If you like younger women and want to date them, play ball!!!  Just don't play lower than 18 cause that's just wrong 😉

Third – Don't listen to older women who tell you it's not right or inappropriate or gross.  That's their insecurities talking and has nothing to do with you.

I do have to warn you, however, that dating younger women comes with its own set of rules and it's own set of drawbacks.

YES women who are younger are full of life, fun and tight in the areas that older women are not! BUT they are also younger, have not figured themselves out yet and see the world differently than you might.

The 1st key to dating younger women is to understand that they are just that, YOUNGER. Therefore, they are going to behave their age and trying to make them “act older” is just plain unfair.

The 2nd key to dating younger women is that you must remain the older you and not attempt to be younger.  The reason women are attracted to older men is because they see them as men who are:

– more comfortable in their skin

I wanted to dig deeper and find out more about How To Date Younger Women especially How To Date Women In Their 20's so I called my younger sister, who is 24 and asked if I could interview her.

My sister is hot, intelligent and highly sought after by boys her age.  BUT she tends to date older men and I wanted to know why and if there are any rules older men must follow to appeal to younger women.  So I knew she would be the perfect girl to tell me how to date women in their 20's.

She was a little hesitant at first but finally agreed!!!!  And lucky for you I recorded it all and you can get it by Clicking Here.

Before the interview, I made Nicki promise that she would not hold anything back and that I had permission to push her to let the real juicy secrets come out!! 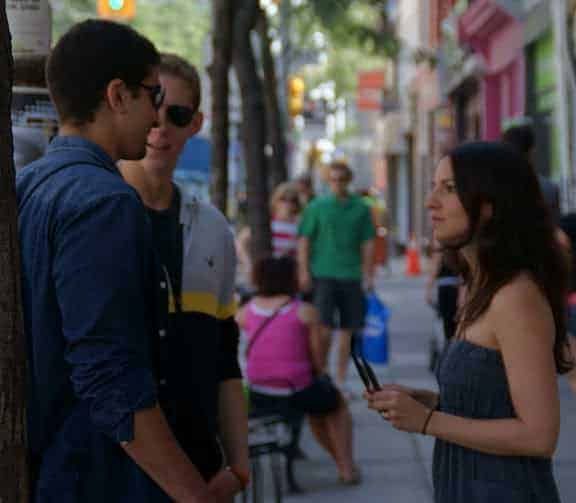 What We Covered During Our Call:

– What makes younger women want to sleep with you vs. shove you in the friend zone for life

– What younger women want in a man

– What instantly turns a younger woman off

– How to ask a younger woman on a date

– Texting or phone? Which do younger women prefer?

To listen to the full call and hear what Nicki's advice on how to date women in their 20's click here!

I was even shocked by some of the things Nicki told me about how to date women in their 20's.