Once you learn what is the art of seduction and what's at the heart of it, you'll be making strides with women in no time.

You know… I get this question a lot:

“Marni, what's the CORE of dating and seduction?”

And to be honest, there isn't just ONE core.

What's the core of dating and seduction?

There's a ton of stuff that goes into creating attraction in a relationship between two people.

Some of it is in your control and…

Some of it isn't.

But the question has got me thinking.

What would it be?

And once I got to thinking about it, you know what happened?

I was sort of shocked.

I thought that it would be something mindset-related.

But then I got to thinking. 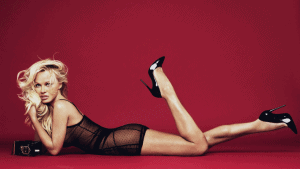 Working on mindset stuff in a VACUUM by yourself will only get you so far.

The way to get your mindset in the right place is to get out there and bumping around.

And I'm not talking about talking to dozens of women a week.

I'm talking about even small interactions.

Interactions that you could build on.

And not only put what I teach you into practice BUT:

What your fears are.

Why you think the way you do.

And becoming comfortable in your own skin.

So with that being said… what would be a great FIRST STEP? What is the art of seduction and what's at its core?

Here's what I came up with:

The best first step to take in learning attraction and seduction is the one we underestimate the MOST.

It's something you've been doing since you were a kid on the playground when you pulled on little Suzie's shirt ‘cus you liked her. 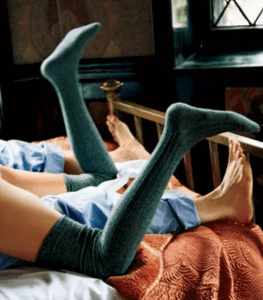 Marni… this is beginner stuff.

Mastering the art of flirting is one of the best things you can do for yourself.

1. It allows you to BEGIN interactions with women. You'll KNOW what to say. You'll know how to be charming and smooth.

Once you learn the art of flirting the worst thing that can happen is that you had a great conversation with a fellow human being.

2. You'll know how to show INTENT. (Huge part of my F-Formula program)

This is HUGE when it comes to dating.

So many guys get looked over, not considered, or FRIEND-ZONED because they don't know how to properly show intent.

And this stuff applies to ONLINE dating too.

It's all one and the same.

You'll want to check out my F-Formula program:

It's a step-by-step blueprint for becoming a MASTER at flirting in every situation.

Doesn't get better than that!

Always rooting for ya!