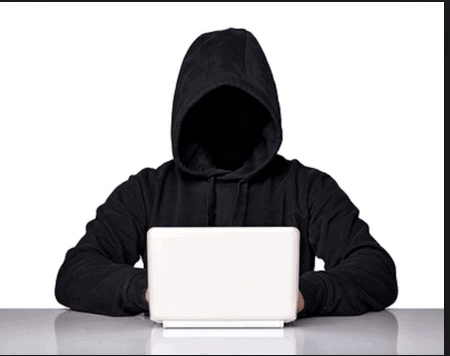 “Hey Marni it's XYZ here been watching your videos about how to get a girlfriend and all. Just gotta say that only idiot men would want to not have that sexy hot body of yours, your so hot that you put all the stars in the universe to shame.

Only smart men would want to put there rod in between those sweet hot legs of yours and I'm a smart guy. Anyway hope you didn't get offended by this I just wanted to tell you that you're one of the sexiest women in the universe and let me know what you think about my comment a.s.a.p. ok bye.”

You may be reading this and think “Marni he was complimenting you and said really nice things” and you'd be right. There were nice things in his comments but the WAY he said it creeped me out and I felt violated.

The intention of his email was to compliment me and the truth is that in some weird way I'm slightly flattered that being me got that kind of reaction.

BUT the other side of me is totally creeped out and nervous right now. Not that I really think that this guy is going to come into my bedroom at night but that's where my mind goes to.

This email to me was too sexual and aggressive and because I don't know this guy from Adam, it scared me just a little. He could have easily just said to me that he loves my videos.
Not only am I sexy, he also loves what I have to say.

Same message but gives me a different gut reaction.

This is not the first email I've received like this. I get tons of emails or comments like this every week. This one wasn't so bad and again, I know the intention was good.

But others freak the SH&T out of me and the result is me with my guard up towards men.

BTW – women make tons of faux pas just like this one so don't think I'm giving my gender a special pass. But this article is about men NOT women.

Emails like this can explain why women act the way they do.

It's why women test you.

It's why women appear to make it hard for you to hang out or just get to know them.

So what can you do about this?

#1 – understand and respect it

#2 – Don't be hurt or rattled by her being guarded

I know you are one of the good ones. And I know that this guy who wrote me is also probably a good one too. But in that moment that he pressed send and I read his email, he was not in my eyes.

There are tons of other things that men do that make women put up there guard.  And tons of other things about women that most men are totally clueless about.  Amazing guys are making silly little mistakes like the one above all the time and losing with women before they even have a chance.

If you want to avoid making silly little mistakes with women then I highly recommend getting yourself a copy of The Chicktionary.

The Chicktionary: Your Action Guide To The Hidden Meaning Behind Everything Women Say & Do

The Chick-Tionary is a complete manual that beams a powerful light onto the most puzzling, perplexing & BAFFLING female behaviors… turning them all into confident clarity for you, and illuminating the simple steps to making her YOURS (for one night or for years to come).