Not really sure to how to start off this post because I am still kind of in shock. A couple of weeks ago I received an email from a guy in the U.S that has asperger's. Asperger's, in case you don't know, is an autism spectrum disorder (ASD) that is characterized by significant difficulties in social interaction, alongside restricted and repetitive patterns of behavior and interests.

He and I exchanged a few emails, then he wrote back recently with an email that kind of caught me off guard. He was frustrated by the fact that women do not evaluate men on their looks or physical attributes. Probably the opposite complaint to most men who come to my site. Check out his email to me, my response and then his response to me: 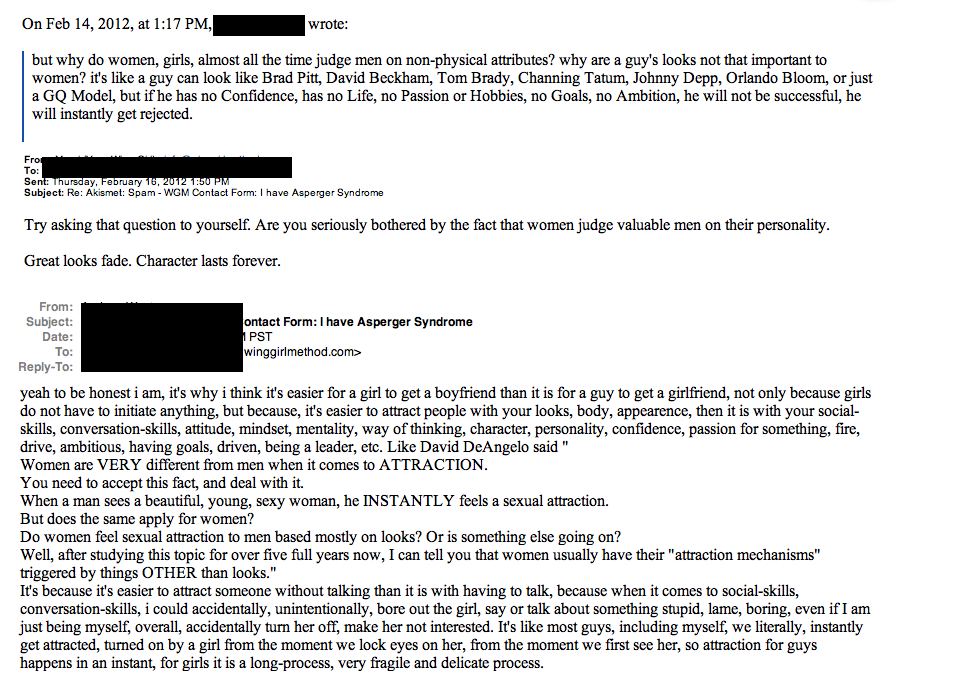 Don't you find this fascinating?!!! The fact that someone who has trouble in social situations due to Asperger's would PREFER if women were more superficial. He actually thinks it's not fair and that women have it easier because they evaluate men based on their personality.

Take a minute and think about this one. Hopefully you find it as interesting as I do.

Let me know what you think.

Do you find it UNFAIR that the female attraction trigger is personality rather than looks? 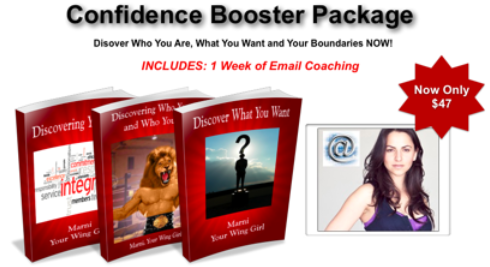