There are threr common conversation mistakes men make when speaking to a woman that makes an awful impression on her and kills the potential for attraction. These mistakes are subtle and habitual so most guys don't even realize it but the consequences are major.

I want to tell you what these three attraction-killing mistakes are and show you why they turn a woman off instantly and make her dislike you. Moreover, I'm also going to tell you the secret root cause of these three mistakes that most dating gurus never talk about and how to fix these mistakes permanently with one simple move.

Here are the three common conversation mistakes that turn women off.

Because again, it makes you seem nervous and insecure and women don't like this and it's not attractive. So it can be a turn-off for them. You'll see that more confident guys almost always use downward inflection. When speaking, their voice goes down instead of up at the end of a sentence. There's like a difference but it has a major impact. It's very subtle but the way you're perceived completely changes it.

And downward inflection makes you sound way more confident and assertive. Like you know what you're talking about. It helps you command respect and attention and women are naturally drawn to men who do this. In fact, you'd be surprised how small body language and tonality changes like these can make a huge difference in your results with women.

When you're talking to a girl, you might be worried that you'll lose her attention soon. Especially if she's like really hot and you're totally attracted to her. Many guys have this worry in their heads all the time and because of that, they rush to finish. They speak really fast so they can get their words out before the girl inevitably loses interest. 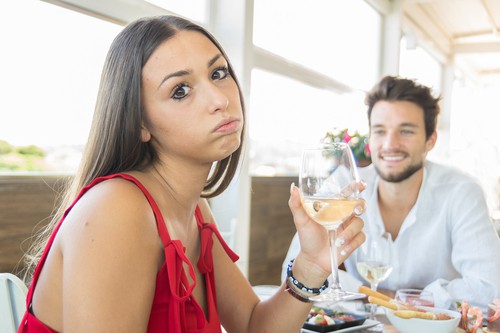 So if you look at the most charismatic speakers in the world, you'll see that they take their time with what they have to say. They have a slow speaking cadence and they often pause in between sentences or phrases. That slowly relaxed speaking cadence really hooks people in and it makes you extremely captivating and makes you look super confident.

It sub-communicates that you feel worthy of their attention and that you are confident in what you're saying. You feel completely comfortable and secure with yourself. It might sound like a little thing but believe me, it makes a huge difference. Moreover, speaking slowly and pausing gives you the ability to collect your thoughts. It can make you more articulate. Which is always a good thing and it makes a great impression on people. So moving on.

So most guys when talking to an attractive woman are constantly worried about one thing.

The problem here is simple. When you're constantly worried about what to say next, about the desired outcome, you miss what's going on now in front of you. You miss what she is saying to you right now. And women pick up on this and it's very annoying.

Women have a deep desire to feel heard and understood. Everybody does. And we only form a strong connection with a man who makes us feel that way. If she notices that you're kind of phased out of the conversation, that you're not fully present, it creates a bad impression and a bad connection. 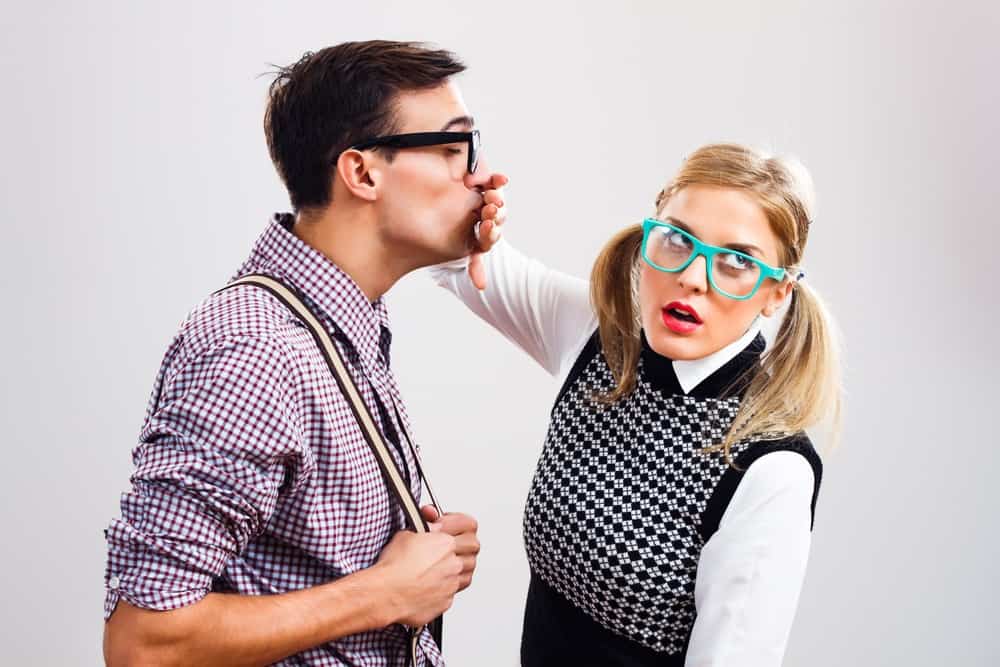 Plus here's the thing. The more concerned you are about the next thing to say, the less likely that you're gonna have anything to say because you're not paying attention. Instead, you'll just get trapped inside of your head and you're gonna go blank.

I've seen this happen to guys so often and I tell them all the same thing. Just relax and listen shall give you the goods. She'll give you what to say next. And if you're in the moment and engage in the conversation, your brain will automatically give you things to say.

I mean think about what happens when you talk to your friends or your colleagues. People who you're comfortable with. Do you really plan what to say next or does it just come naturally? And I can guarantee it's the latter and it's easy in that situation.

The attractive woman, on the other hand, triggers all kinds of insecurities within you. I get that. It makes you worried and anxious. In fact, the reason behind all these conversation mistakes is insecurities. A sense of not feeling good enough or that you are good enough. And that's the root cause of every unattractive behavior men do that turn women off.

Most people assume it could take years of therapy and self-help to overcome your insecurities but the truth is you can do it in just 10 minutes a day from the comfort of your own home and here's how.

I have been working very closely with Mark Sing who specializes in NLP and visualization. And together, we created a visualization method that will literally replace your negative insecure thought patterns with strong positive ones that fuel your confidence. This method is like a cheat code for building confidence and transforming your dating life forever. And it's unlike anything that you've ever seen. It's already worth miracles for hundreds of our clients. 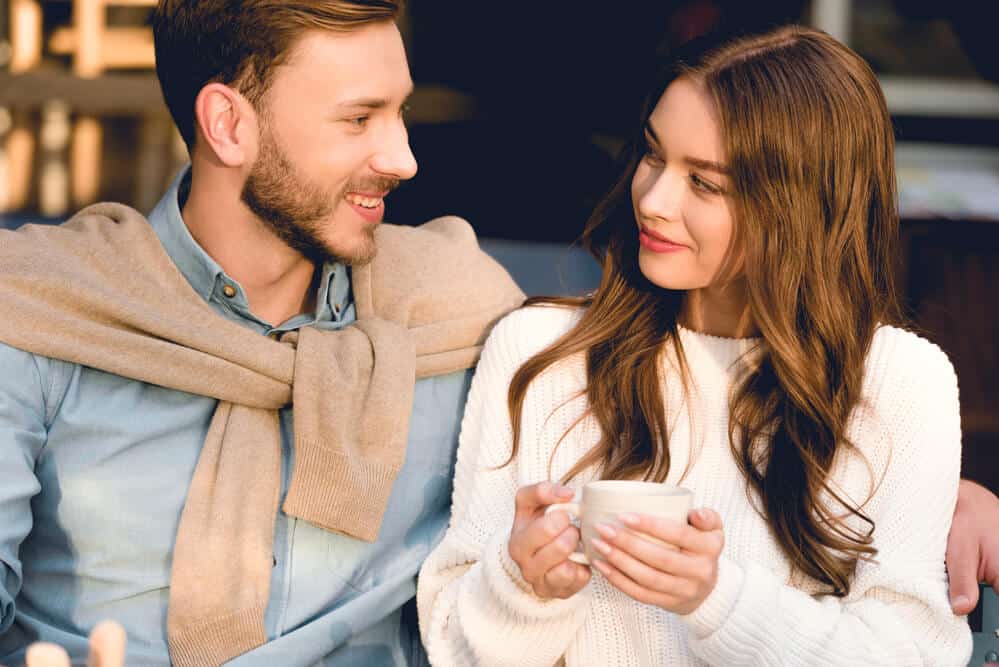 For example, before we launch this program, we gave it to a hand-selected group of 46 students and over a 30-day period, each student went through the visualization exercises for 10 minutes a day. And by the end of the 30-day period, their success rate with women increased by an average of 300%. That means triple the phone numbers, triple the dates, and triple the sexual encounters. And I see no reason why it can't do the same thing for you.

So if you would like to erase your insecurities and build rock-solid confidence that attracts women like crazy, check out the Visualization Program. Within days, you will see a dramatic improvement in all of your interactions with women. And you'd be able to approach any woman you chose no matter how beautiful she is. And have a conversation without breaking a sweat.

Moreover, you'll be relaxed and calm so you won't make any of the common mistakes men make that push women away. And I'm absolutely confident about this because I've seen it happen over and over and over again with hundreds of students. Like I said before, it's a remarkable program that's unlike anything you'll ever see. So give it a try. Click here and check out the Visualization Program now.